« Plan to Write—Start with the Basics
Happy Graduation! »

What else is important to you as you write your dissertation?

A dissertation client said recently that he has been dealing with a lack of focus and low motivation.

In addition to writing a dissertation, he also teaches.

Sensing fatigue, I asked what the last few months had been like for him.

He paused and said, “There have been a lot of outside influences.”

He has had to travel a bit, but that wasn’t what was coming to mind for him.

Like many of his friends and family, he had been in the path of Hurricane Sandy.  For some, their homes had been damaged, and for others, including himself, there was a long period of no power and no heat. 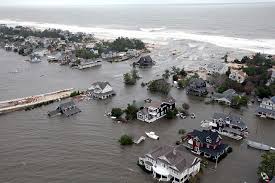 And what else in addition to Sandy?  The Presidential campaign and election

My client felt he personally had been in a battle during the fierce, ugly campaign. 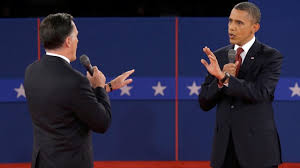 But once the election was over, the silence was almost as unsettling as the campaign itself.

And now another calamity has upturned the lives of some of my dissertation clients, as well as many other people.

The unthinkable has occurred

This morning my client told me that midday this past Friday he registered news about a shooting but because of a deadline at work, he chose to put off getting the details.  At day’s end, he listened in earnest to the news reports and realized that once again there had been a shooting in a school, but this time the dead included beautiful little first-graders.

Since then, he said, he has been emotionally overwhelmed even though he has been listening to or reading only a few news reports.

The horrific shooting of the young schoolchildren and their teachers has been difficult to process for most of us. My client articulated the feelings of horror and helplessness that may sound familiar to you.  But he says he thinks his ongoing exhaustion and isolation may further complicate for him the emotional impact of the killings.

Over the last couple of months several clients have voiced concerns not only over their heavy work load, but also over the emotional stress and isolation they are feeling.

The upcoming holidays and, for some, the end of the semester give many the opportunity to reflect on how to deal with this latest disaster.

And how you can deal with the loneliness and emotional stress you feel as you shoulder the difficult job of writing a dissertation.

More of what matters

Please give some time over the next few weeks to reflect on what really matters to you, not only in your work or dissertation, but also in your emotional life.  What is it that you need?  How can you have more of what matters to you?

All good wishes to you,